Despite the loss of Riyad Mahrez, Leicester have continued to make smart moves so far. Johnny Evans is a safe and proven player to replace Wes Morgan and Robert Huth. Ricardo Pereria is a long-term high-quality replacement for Danny Simpson and James Maddison is an exciting creative prospect having been one of the star players of the Championship last season.

That said, Leicester still need a Mahrez replacement if they want to remain one of the best sides in the league outside of the top six, otherwise further pressure will be placed on an ageing Vardy to provide goals.

Two options present themselves. The first is Bordeaux’s highly-rated Brazilian winger Malcom. He was the French sides main source of creativity and goals last season with 12 goals and 7 assists.

However his stock is at an all-time high, valued at £45 million and with Italian giants Roma and Inter heavily linked, Leicester would need to spend all the Mahrez money on him to replace the Algerian.

Should Malcom go to Roma, Leicester could move for their promising Turkish winger Cengiz Ünder. At 21 and valued at £27 million according to Transfermarkt, Ünder has a promising future but the arrivals of Malcom and Justin Kluivet could limit his game time, causing him to be more willing for a move.

With 7 goals from 27 appearances last season, Ünder might be a cheaper long-term option for the Foxes who can help fill the void left by Mahrez. 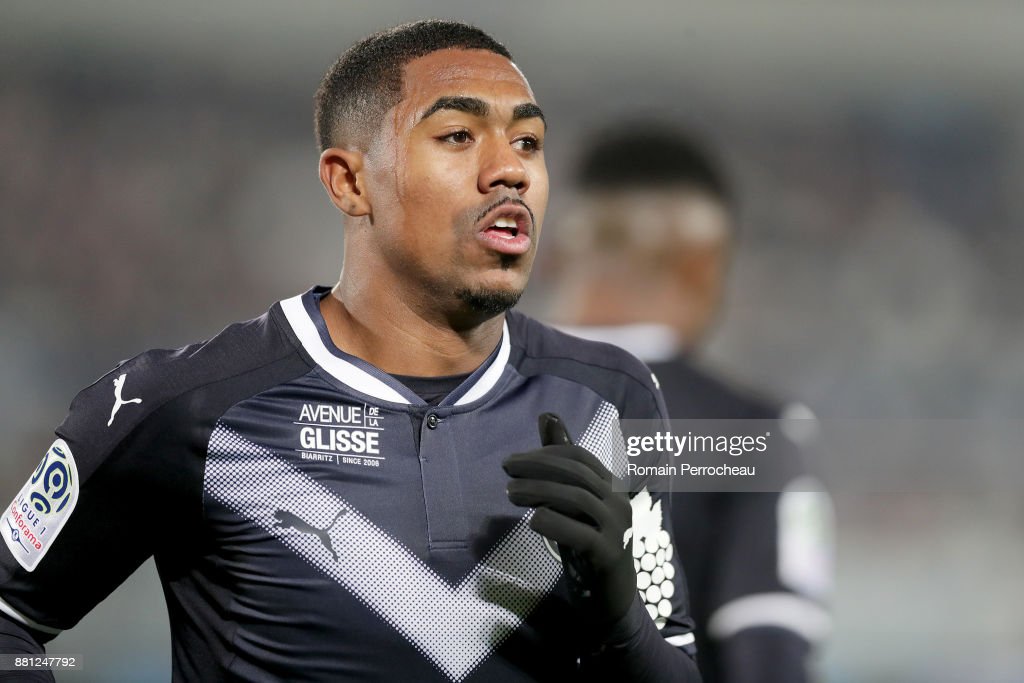 Will Bordeaux’s Malcom be Mahrez’s successor at the King Power? Credit: Getty Images

In truth, Liverpool needs more than one player. The arrivals of Alisson, Naby Keita and Fabinho have strengthened the Red’s first team in key areas, whilst Shaquiri provides much-needed quality of depth in attack.

A back up left back to Andrew Robertson would be good as would a quality centre back. Jurgen Klopp has preferred to play Lovren alongside Van Djik for his physical dominance, yet despite the Croatian’s own claims, he is far from one of the best centre-backs in the world and an update may be due in the near future.

Should Max Meyer join, then Liverpool will be fine for midfield depth, although a creative playmaker in the centre of the park is sorely missing, something Meyer can bring.

Perhaps further forward line depth is where Liverpool should be focusing. Although Divok Origi has been said to feature in such a role this season, the Belgian is a long way off the quality of Salah, Mane or Firmino.

One player who might be able to act as the capable deputy needed is highly rated Ajax creative forward, Hakim Ziyech. At 25, the Moroccan is in the typical age bracket Liverpool have been recruiting at in recent windows and was the Eredivise’s player of the season last year, with the previous six winners of the award all making the switch to the Premier League within two seasons of their award-winning seasons.

Ziyech impressed in an unfancied Morocco side at this summer’s world cup and his ability to play down the middle as a false-9 style centre-forward, creative midfielder or even out of the left winger means he ticks several areas where Liverpool need reinforcement.

His stock though has never been higher after this last season. Valued by Transfermarkt at £22.5 million, Liverpool would need to do battle with two clubs they have had significant dealings with in recent seasons, as both Roma and Southampton are weighing up moves for the creative forward.

Liverpool have received praise for their quick and decisive activity in action so far in this window to address weaknesses in the squad and should they act the same and secure the signing of Ziyech, expect big things of Klopp’s side this season.

Despite last year’s astonishing performance, Manchester City have one weak point, they need a long-term backup and replacement for Fernandinho in central midfield. Both Fred and Jorginho have slipped through Guardiola’s grasp and joined rivals, whilst Liverpool’s signings of Keita and Fabinho could also have filled the role.

Other options such as PSG’s Verratti and Dortmund’s Wiegel could work but Pep has his eyes set now on one player, Thiago Alcantara. Upon arriving in Manchester, the Spaniard is reported to have said his three key targets were Ilkay Gundogen, Aymeric Laporte and Thiago.

In two seasons he has signed two of the three and now, Bayern Munich have agreed to listen to offers for Thiago after an injury-hit two seasons. Putting a £70 million price tag on him, Pep will need to move fast as Barcelona are apparently interested in resigning the playmaker Pep brought with him from Barcelona to the Allianz Arena.

Having broken in Barcelona’s team under Guardiola and been the heartbeat of his Bayern team, it is likely this move could happen as Bayern now seek to rebuild their squad. 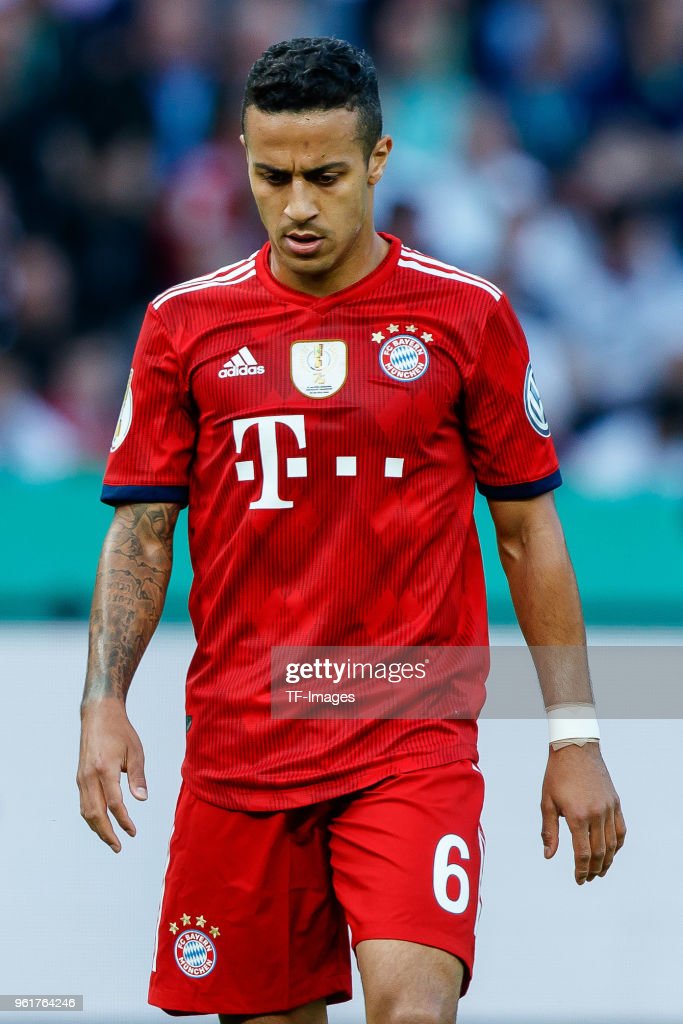 Bayern Munich are reportedly ready to let Thiago Alcantara leave this summer. Will he reunite with Pep at City? Credit: Getty Image

But would this work? Thiago has a terrible injury record over the last two seasons that has likely forced Bayern to cut there loses and use him to rejuvenate their squad. Yet when fit, Thiago is unquestionably one of the best midfielders in the world, able to dictate play with his superb passing whilst carrying the ball forward himself via his classy dribbling.

In many ways, Thiago combines the best of Xavi and Iniesta, resulting in Barcelona’s determination to bring him back to the Camp Nou. Able to offer solid defensive output as well as his playmaking brilliance, Thiago is likely to be linked with City right up till either he moves or the window closes.

Like Liverpool, Manchester United need more than one player but unlike their Merseyside rivals, the mood at Old Trafford is less positive. Rumors of unrest and dissatisfaction circle the United squad whilst pundits and numerous football experts point to Mourinho now entering his third season at United for the first time after not winning a league title in his second year in a job.

The third season is also where Mourinho tends to struggle and often leave after problems that have bubbled during his earlier years become major issues, something that seems to be happening in the red half of Manchester.

United need a left back and two wingers ideally. Whilst new signing Dalot is meant to be Valencia’s long-term successor, his injury will mean the Ecuadorian will need to shoulder the burden at right back for a while longer.

At left back, Luke Shaw has been frozen out in favour of Ashley Young who, at 32, needs a long-term replacement that Mourinho is prepared to trust. Matteo Darmian is reported to be on his way so a new fullback for United’s future is imperative.

As for wingers, Alexis Sanchez has underperformed since arriving but has been able to rest for the first summer since arriving in England, with no international football for him meaning he should be given another chance.

Anthony Martial, however, presents a major worry. Unhappy at his limited game time and forced to play out wide left rather than his preferred position at striker, his limited minutes last season cost him a place in France’s world cup winning squad, all resulting in the Frenchman pushing for a move.

Both Chelsea and Bayern Munich are keen but United should not let the extremely talented 22-year-old leave and if they do, demand a considerable fee.

Should Martial leave, United should finally make their interest in either Ivan Perisic or Gareth Bale concrete and sign one of them to play on United’s left whilst Lukaku acts as the central striker and Sanchez plays on the right where he played both Barcelona and Arsenal initially.

Both players will be expensive but both are physical wide forwards who’s direct running in behind defences fits with Mourinho’s traditional use of such players. Both are accomplished set piece takers, crossers and finishers.

Finally, such signings would be real statements of intent to both United fans and the rest of the league that Jose will be going all in for the title as many fans want them to in order to close the game on Manchester City and prevent Liverpool from overtaking them.

Whilst Harry Maguire would be a great addition for the Red Devil’s defence, replacing Martial and finally completing Mourinho’s preferred attacking set up should be the priority due to the number of defenders the Portuguese can call upon if necessary.

This season will be critical for United, if Mourinho can’t close the gap on City, the Red Devils might be in their neighbours’ shadow of new success for several seasons. Yet Mourinho was able to break the dominance of Pep’s Barcelona over La Liga during his time at Real Madrid so if any manager knows how to stop Guardiola, it is the self-proclaimed ‘Special One’. 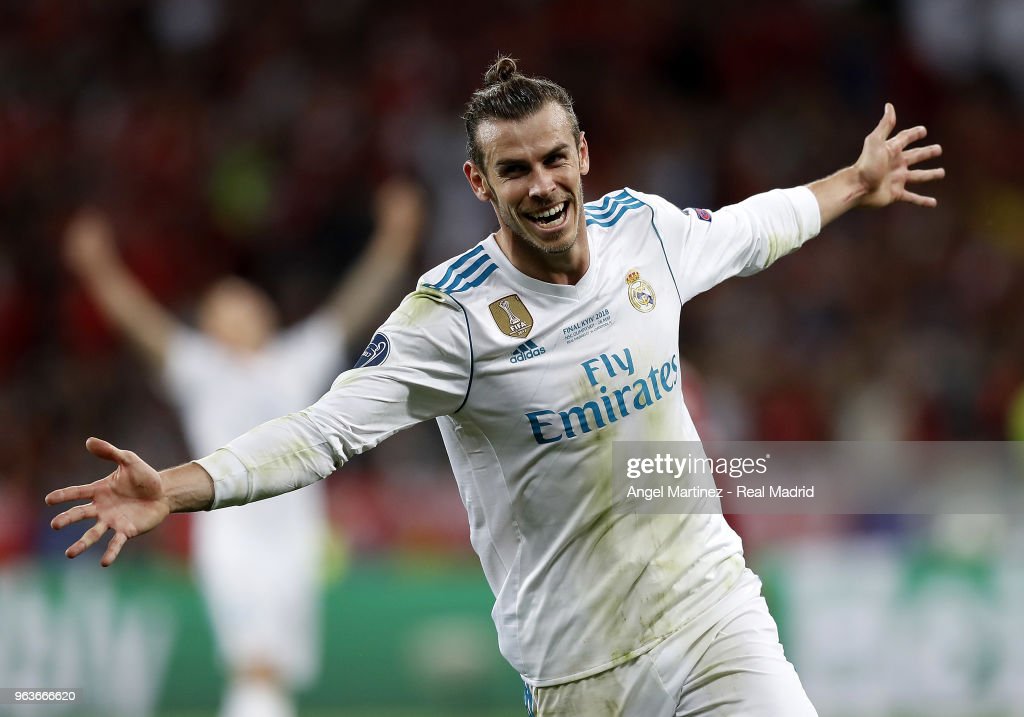 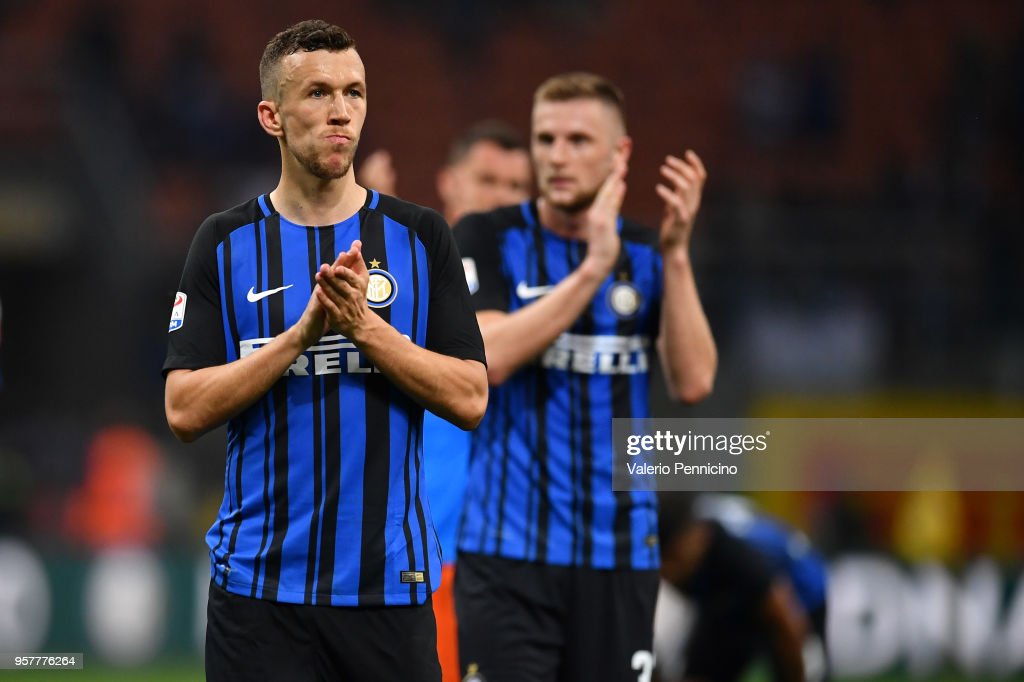 Will United final sign either of these two? Credit: Getty Images

Unlike the previous four teams, Newcastle don’t have the financial resources to buy many players and need to either make sales first or, as Rafa Benitez has regretful admitted, be wheeling and dealing all window.

The obvious area is striker as, aside from Ayoze Perez’s good form at the end of the season, Newcastle lacked a consistent source of goals. With Mitrovic likely heading to Fulham on a permanent deal, some funds will be available.

The question is who do they go for? Benitez is likely looking for a target man to complement Perez best as Leicester City loanee Islam Slimani showed. With the Algerian reportedly set for a return to Sporting Lisbon, Benitez will need to look elsewhere for such a player.

Frankfurt’s Sebastian Haller might be just such a player. At 24, the French forward is entering his priming and scored 13 goals in all competitions last year as he led his side to win the DFB cup over Bayern Munich in the final.

At 6’3, Haller is the ideal target forward who can also provide for his second striker, demonstrated by his 6 assists last season. With the Bundesliga arguably the second most physical league of Europe’s top five after the Premier League, Haller would slot right into Newcastle’s starting line-up and valued at just £10 million, he would be within Newcastle’s financial limits, a club who’s record signing is still Michael Owen at £15 million.